Frenectomy for both children and adults 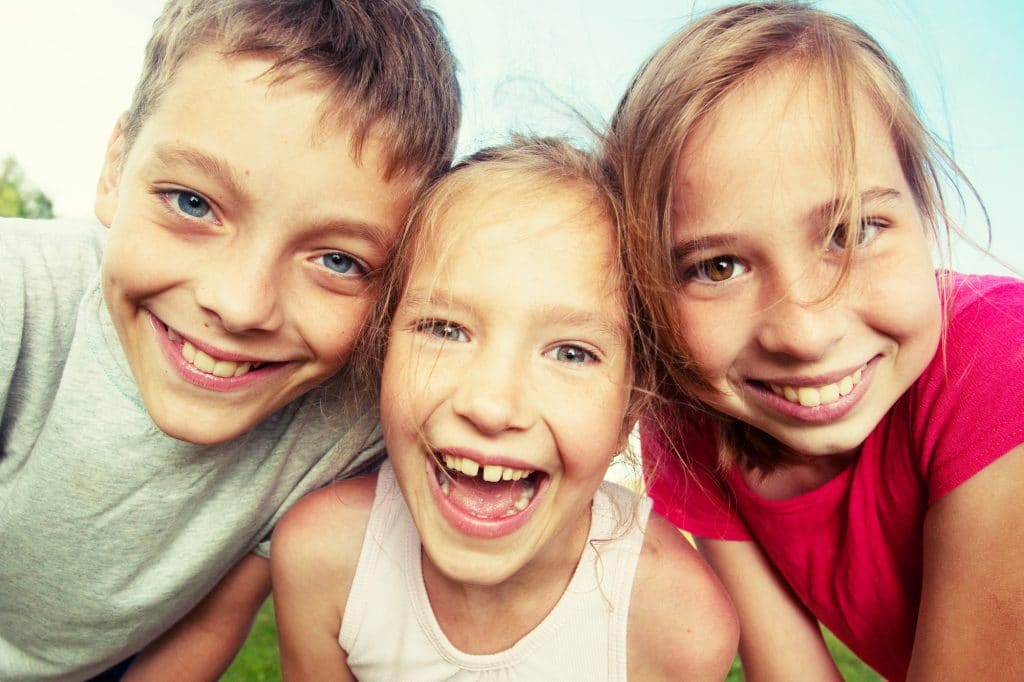 Frenectomy for both children and adults

In the center and underside of your tongue and on the inside center of your lips, you will find a frena, which is a small fold of tissue that is responsible for connecting two parts of your mouth and limiting motion to one of those connected parts. Problems can develop when either of these frena are too large. If an enlarged frenum is determined to be too strong, to the point where it will pull on the tissues too heavily and limits the motion to the connected parts, a range of issues can develop, such as difficulty speaking, gum recession on the nearby teeth, and issues with properly chewing food, which can negatively impact your digestion and increase your risk of gum disease. A frenectomy is a simple surgical procedure that corrects these issues by reducing the size of the frenum. This procedure can be performed on patients of any age, but is more commonly performed on children, especially infants.

At Northeast Texas Periodontal Specialists, we are committed to providing your child with attentive, delicate care to make sure they receive the treatment they need and are as comfortable as possible. During your child’s initial examination, we welcome you to be in the room as we perform our evaluation. If your child needs a frenectomy, we will explain everything involved in a gentle and reassuring manner. We will also answer any questions you or your child may have during this time.  We offer the option of sedation for these types of cases as well if your child would benefit from it.  We are happy to talk with you more about this option.

When the frenulum is too tight, thick, or short, tongue-tie (also known as ankyloglossia) there are several different issues that may occur as a result of the tongue’s range of motion being restricted. Among newborns, the most significant issue is difficulty nursing. If your newborn is not able to keep their tongue over their lower gum, they will be unable to properly suckle at the nipple, and will instead chew, which can be very uncomfortable to the mother, to the point where nursing may be avoided entirely, which results in your child not receiving proper nutrition. Fortunately, the frenulum has very few nerve endings or blood vessels, which means a frenectomy can be performed and cause very little discomfort. Following a frenectomy, most newborns ability to nurse will be restored right away.

If the frenum is not corrected early on, additional issues can develop later in life, such as poor hygiene due to the tighter frenulum inhibiting your ability to brush properly, which in turn can lead to tooth decay and gingivitis. Difficulty with speech is also common among individuals with tongue tie. In particular, the following letters and sounds can be difficult to enunciate for an individual with tongue-tie: “a,” “d,” “z,” “t,” “i,” “r,” and “th”. A strong or tight frenum can also inhibit activities like kissing, licking one’s lips, or playing a wind instrument.

A follow up post-surgery check will likely be recommended following a frenectomy performed on most patients. During the time between these appointments, it is important to follow good aftercare instructions to avoid complications and have a fast recovery.

The cost of the frenectomy procedure will largely depend on whether it can be performed in one visit (which is usually the case) and whether dental sedation is necessary. It is also important to factor in the cost of the initial visit and any follow up appointments that may be necessary.

For patients who are covered under a dental insurance plan, although we are not in-network, we will gladly help prepare and file your claim to ensure you receive your maximum reimbursement. Payment is due in full on the day of treatment. We accept cash, check, Visa, Discover, Mastercard, and American Express. If you are concerned about the cost of receiving treatment, please know that we offer our patients Compassionate Finance, which offers a variety of payment solutions with fixed interest rates and manageable monthly payments and CareCredit®, which offers 24-monty payment plans with zero interest, as well as low-interest financing for 24-60 months.

Dr. Hodges has been practicing periodontics since 2003. His patient treatment philosophy is to provide the most optimal care possible, utilizing the most advanced techniques in a personal and caring environment.

At Northeast Texas Periodontal Specialists, we are committed to providing you with the periodontal care you need to enjoy good oral health and maintain a smile that you can be confident in. We are also committed to making your experience as comfortable and relaxing as possible. Blankets and pillows are provided in the treatment room, and oral and IV sedation options are available for patients who are anxious or who are scheduled for longer procedures. If you have any additional questions or concerns please contact our office today. We look forward to hearing from you and providing you with the care you need!

We use high-tech digital X-rays and a 3D cone beam CT scanner to get detailed images of your teeth, gums, and jaw structure. With these images, we precisely plan your implant placement ahead of the appointment for surgery. We can then place your implants quickly and with no or minimal incisions.
More About Cone Beam CT >

We treat most cases of moderate to severe gum disease completely non-surgically by using the Perioscope. The Perioscope is a revolutionary, tiny camera that enables us to see deeply buried plaque and calculus deposits, that before the Perioscope would have required exploratory surgery to see. Using the Perioscope, we thoroughly remove these deposits with our scaling instruments.
More About Perioscope >

Dental implant placement is a delicate, precise procedure that requires thorough diagnostics and planning. We use the latest advances in technology to make your implant treatment accurate, efficient, minimally invasive and comfortable.

All on 4 Dental Implants

Teeth in a Day

There’s been discussion about the connection between heart disease and periodontitis. While research to clarify these connections are still on-going, the potential link between the two makes for a reason why maintaining good oral hygiene is important.